In summer 2016, the Ferrara Mediation Center asked Alpaca to design and held a workshop during the Italian language Summer School. Ferrara Municipality promotes different projects in order to facilitate ease foreign citizens’ integration with the local community, especially for children and teenagers. For the eighth year the Association Viale K Onlus and the Ferrara Foreign Student Office, supported by Rotary Club Ferrara Est and ANOLF Association, organized the Italian language Summer School “Il Grattacielo” (“The Skyscraper”). They offered italian language courses for foreign children and teenagers who moved in Ferrara recently, as well as for those who wanted to improve their proficiency before the school year start. During previous Summer School editions, a workshop activity supported the regular lectures, offering alternative learning paths. During this edition, Alpaca held this four day workshop, focusing on calligraphy writing and bookbinding.

Glyphs
How many ways you can write the same glyph? How many glyphs do you know? How do letters look like in different languages? Can a glyph also be a picture? How many and which words can you create with letters? All these topics were covered during the workshop. The participants created many artworks starting by writing their name as an expression of their identity. Afterwards, the participants re-wrote all together the words, manipulating the glyphs and composing new words with them.

Words
In the second part of the workshop, the participants switched from letters to words. How many words do you know? Which are your favourite words? Which words do you think represent best yourself? Each participant wrote words which he/she knows, hear often or which represent his/her identity. Words could be positive, negative or fictional.

Stories
In the second part of the workshop, the participants were asked to reflect on how to use the words. What can we do with all these words? We facilitated the creation of stories created by the participants, using the words written together. Each group of participants chose some words and composed a little story. Afterwards they performed telling the stories to their classmates.

Books
If you have a story, you may need a book to preserve it.
How do we create a book starting from some sheets of paper? How many possible binding technique are available? What could we write into them? The book binding activity was introduced as the ending point of the writing activity. The participants were asked to use their notebooks as diaries, where they could describe themselves, telling what they like and what they don’t like, their traditions and passions, what they learnt and what they appreciate of their life in the new community.

Conclusions
The workshop was positive in terms of participants’ education, culture and behavior. The participants improved their education and integration not only by practicing writing, but also by sharing their own roots and learning together. The activities helped the participants to communicate between each other and express themselves.
Overall we collected approximately 220 artworks made by various words, 30 artworks with the participants’ names, 5 stories composed by the participants and many notebooks bound by the children. 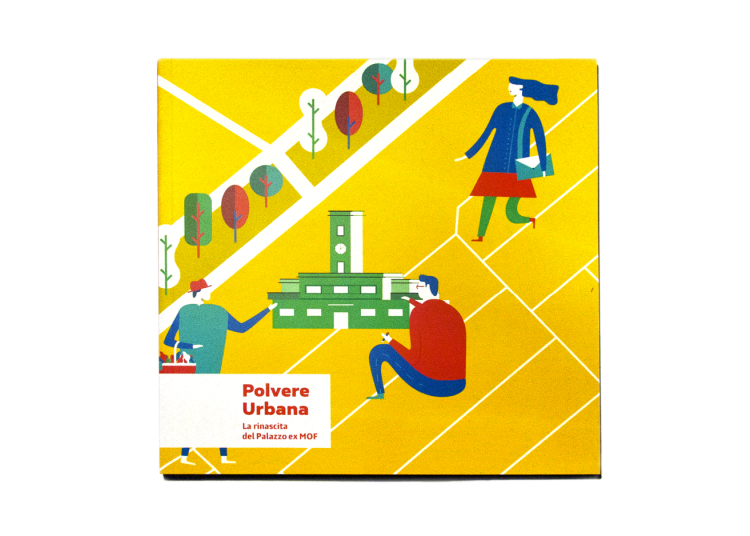 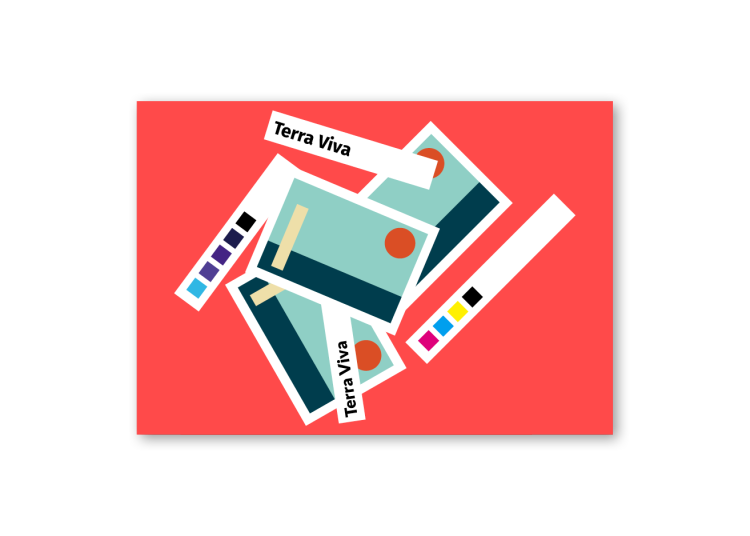 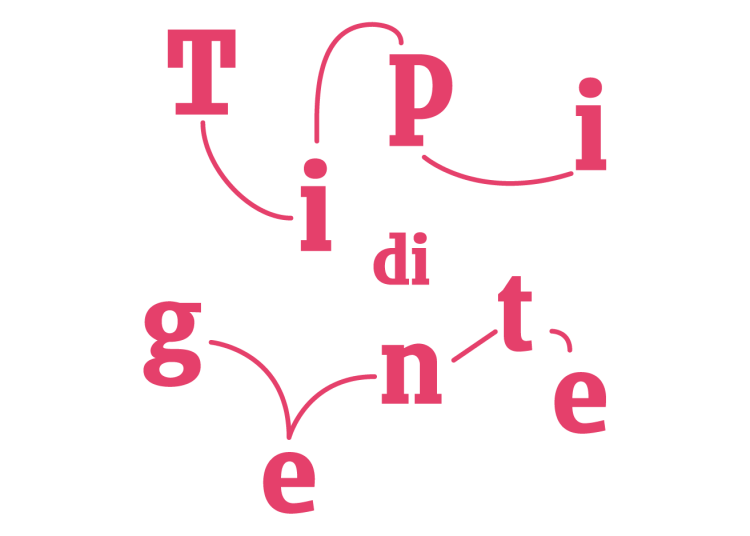