The workshop “Tipi di Gente” (Types of People) take shape from the need involving children in the process of rethinking the places and the needs of their neighborhood.

We asked the children to work on three main subjects — buildings, people and fictional characters — in order to redefine their own neighborhood.

Neighborhood buildings
On the first day we presented the task of telling and depicting an imaginary neighborhood.
We asked the participants to draw buildings or other kind of architectural structures they would like to have in their neighborhood or they are attached to.
The children drew houses, skyscrapers, pyramids, castles and factories. All these drawings started to “compose” the skyline of the imaginary neighborhood.

People
The second day the assignment was “People”. After designing the neighborhood, we needed to populate it. And so, people, friends, relatives and animals appeared!

Fictional characters
On the last day, the subject was “Fictional Characters”. The children let their imagination run wild and populated the imaginary neighborhood with robots, fairies, monsters and aliens.

What we got in the end
Through play and drawing the children built an imaginary neighborhood! And it is a mix of needs, wishes, dreams, fantasy and reality. 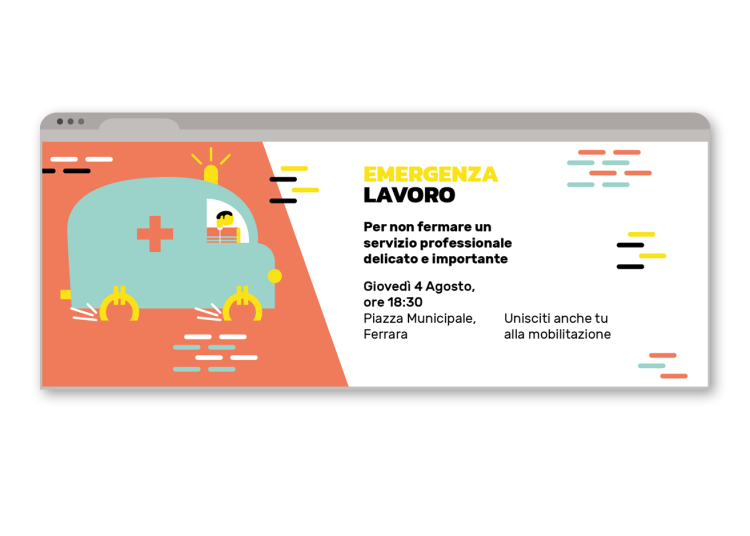 Alpaca conceived a communication campaign for a mobilization organized by the cooperative association Lega Coop. […] 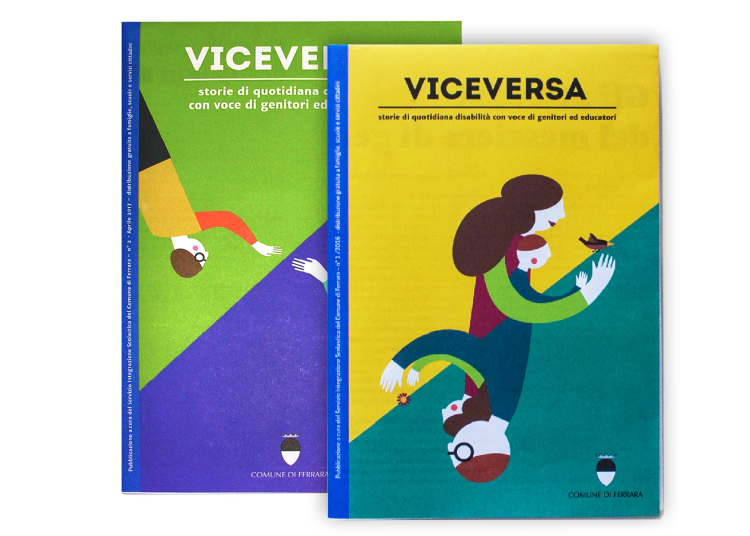 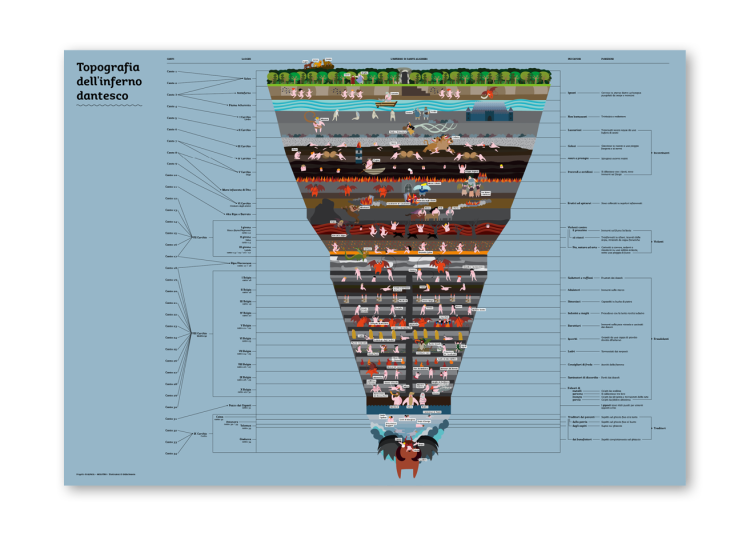 The Inferno is the first part of Dante Alighieri’s Divine Comedy, and it’s the first […]